The Port of Corner Brook is a sheltered, deep water port located in Western Newfoundland. Accessible year round, the port is well positioned for shipping to and from destinations in North America such as ports along the St. Lawrence Seaway, in Atlantic Canada, along the Eastern seaboard of the United States or in the Arctic. Corner Brook is the first major year-round shipping port on the routing from North to South in Eastern North America.

As the largest community in Western Newfoundland, Corner Brook is the regional service and business centre. The port has been a shipping destination for over 100 years, providing year round access for vessels such as paper carriers and container ships.

Corner Brook is traditionally a primarily industrial port and CBPC is a landlord operation. The Port has a large, multi-use dock that is capable of berthing a range of vessels including: oil tankers, fishing vessels, ferries, coast guard ships, cruise ships and barges. 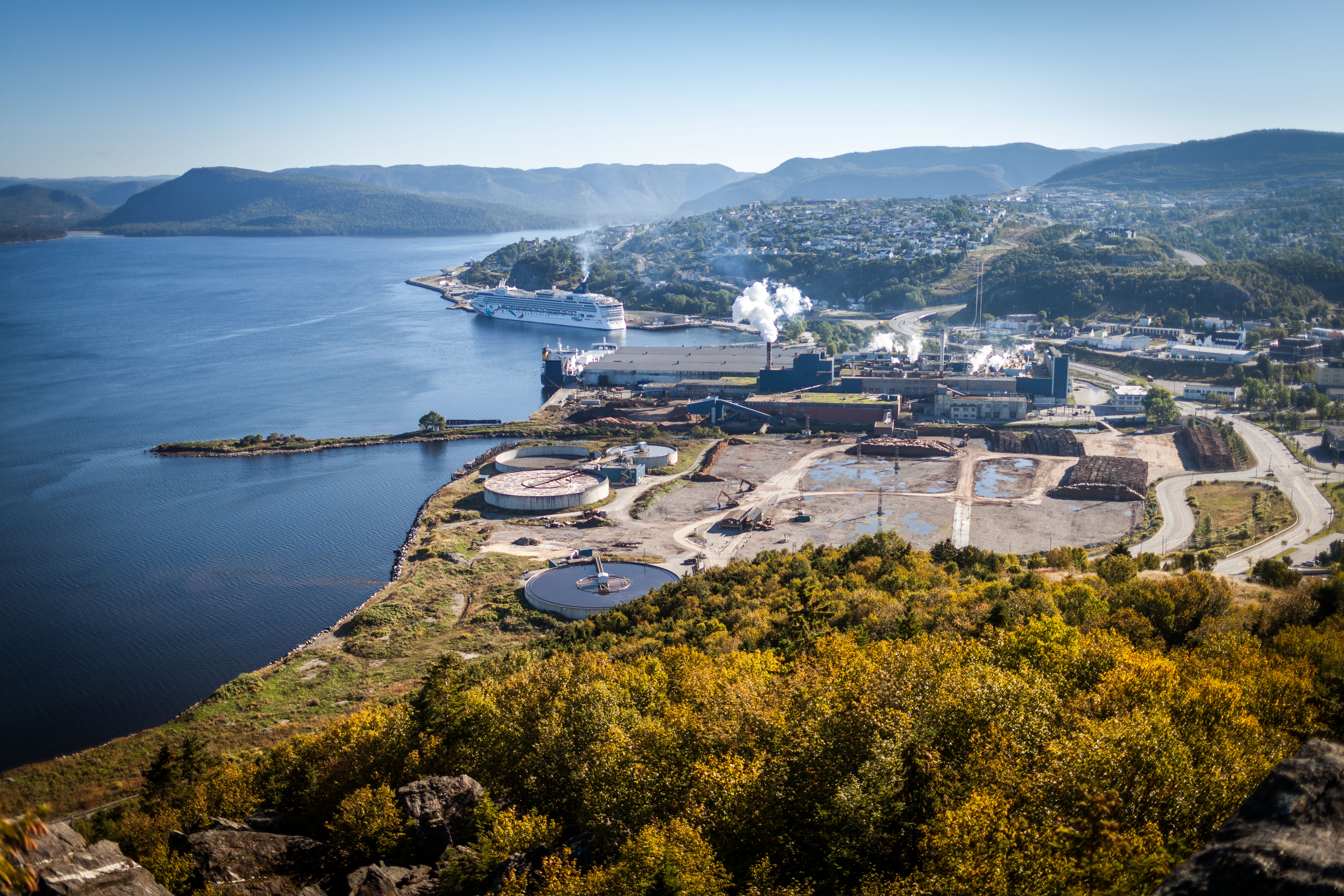 Corner Brook Port is able to service passenger/commercial ferry traffic and was the island port of call for the Sir Robert Bond, the Labrador ferry from Blanc Sablon, Quebec, during the winter months from 2010 – 2014. Cruise ships typically call on Corner Brook during the summer and fall while numerous other vessels utilize the port facilities throughout the year.

The Return of the Cruise to the Port of Corner Brook

The Seven Seas Navigator News Release Following a two-year halt to the cruise industry that was felt around the globe, the... read more 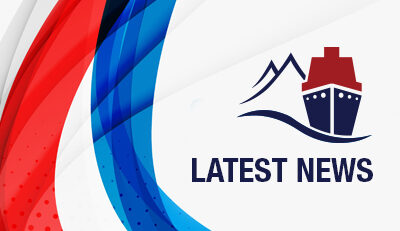 The Port of Corner Brook is accepting applications for vendors for the 2022 cruise ship season. Vendors will be... read more